The future is electric and no less than your favorite truck getting an electric overhaul is tantamount to that. The Chevrolet Silverado EV will be the second electric truck for General Motors. This truck has been designed as an electric vehicle from the ground up, The First-Ever All-Electric Silverado will harness the power of the Ultium Platform. It is GM’s electric solution for the future — making electric propulsion, exhilarating torque, and zero-emission driving possible.

WHAT IS AN ELECTRIC VEHICLE?

Electric vehicle technology has rapidly progressed over recent years, with new and previously inconceivable innovations helping drive this new way to view transportation in a modern world. With quantum leaps in electric motor and battery cell high-tech mechanics, automotive OEMs across the globe are racing to switch their model line focus to specialize in electricity as opposed to gasoline combustion. 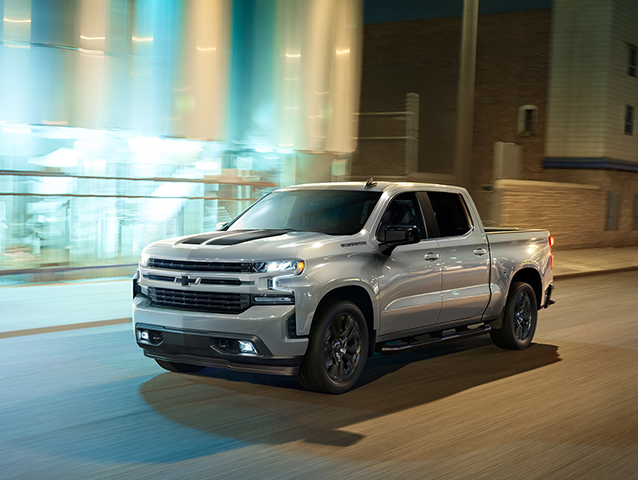 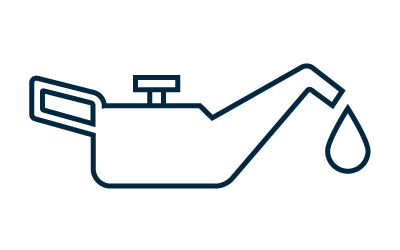 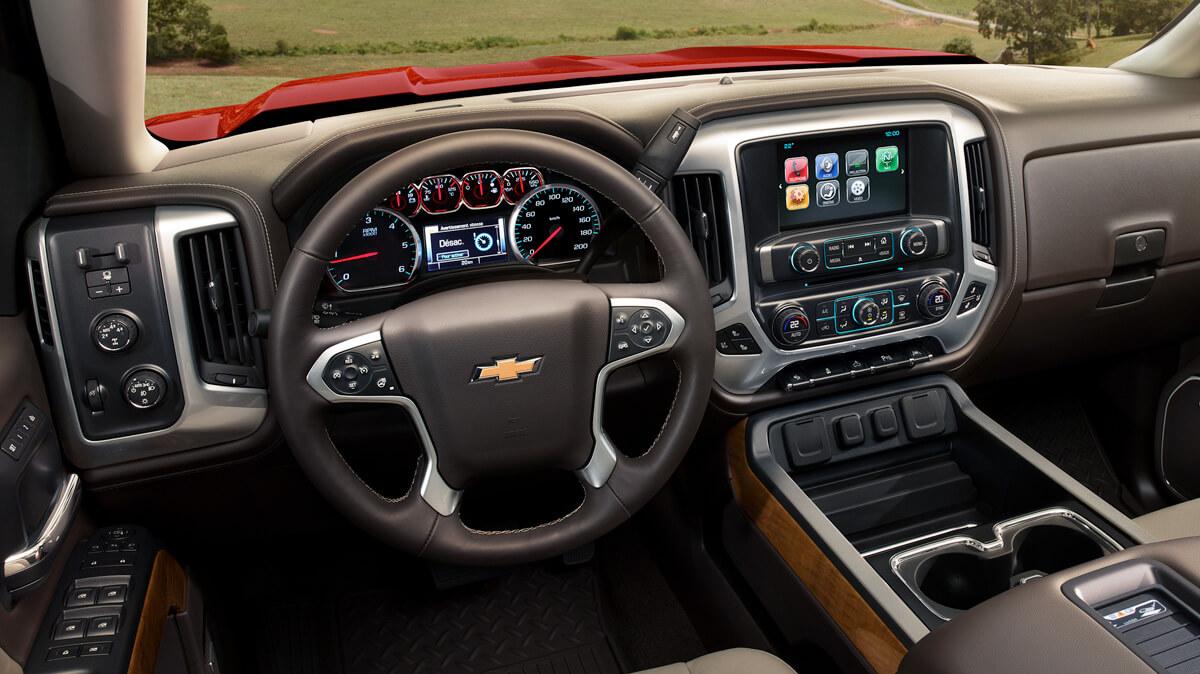 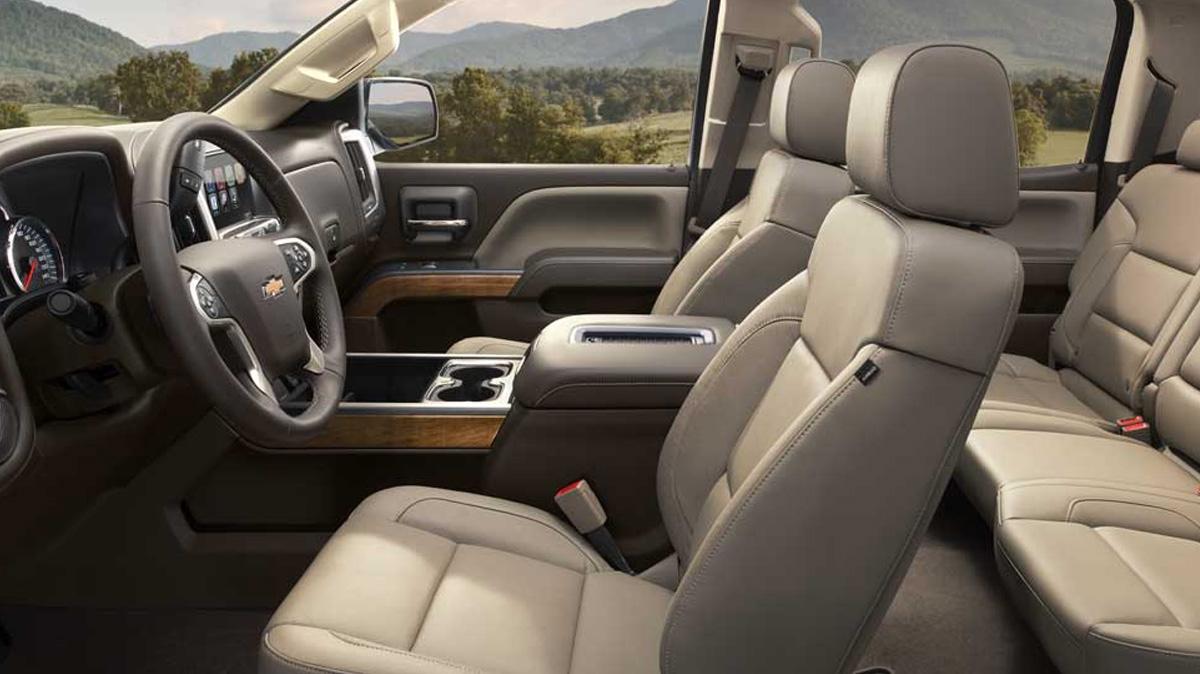